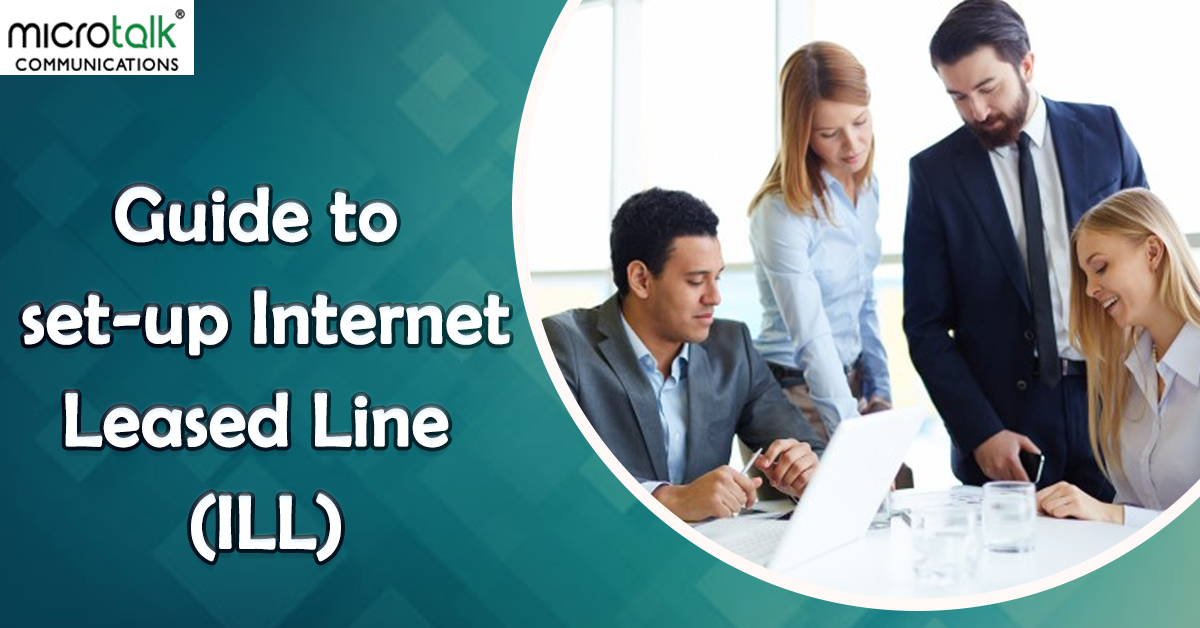 The backbone of today's enterprises is having a dependable and high-speed internet connection. A business's speed and bandwidth requirements are rarely met by broadband internet. According to a recent poll, 75% of businesses attribute a loss of revenue on a poor internet connection. The IT ecosystem will flourish with higher revenue thanks to an internet leased line's dedicated, symmetric, and uncontended connection. However, there are some aspects to consider before establishing a dedicated internet leased line.

Before getting a leased line, there are a few things to think about.

Consider the benefits and drawbacks of establishing a leased line:

Businesses can opt for a “wires only” leased line or one that includes a managed router. In the first instance, ISPs will have limited sight of the circuit, limiting their ability to fix any difficulties. In the latter situation, the ISPs are able to keep an eye on the circuit from distance.

Determine where the circuit will be installed

After deciding on an ISP and a leased line internet package, the company must determine where the circuit will be installed within the workplace. The ISP's crew will install the leased line after the decision has been made.

Thus, we can conclude, a leased line may make any business's expansion and operations go as smoothly as possible. Businesses can set up a leased line for high-speed internet connectivity with Microtalk, which offers cost-effective plans and dependable SLAs that provide consistency and reliably symmetrical speeds, allowing them to stay ahead of not only their competitors, but also the ever-changing needs of their customers.